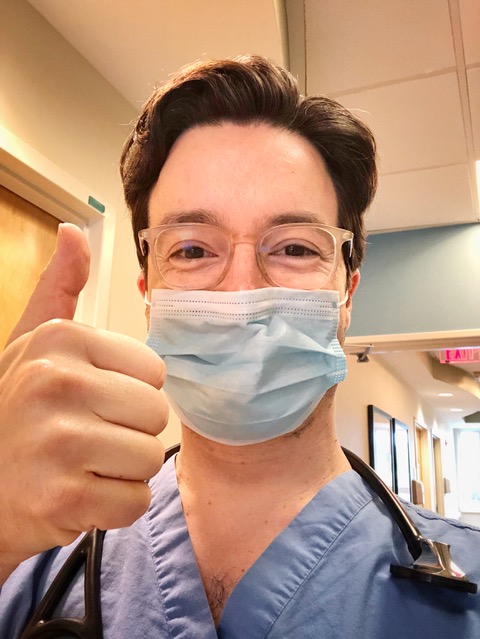 I recently held a 6 question mindful leader interview with, Jonathan Fisher, MD FACC. He is a Harvard-trained top-rated practicing cardiologist with 20 years of clinical experience, a certified mindfulness teacher and an emotional intelligence and positive psychology-based coach.

You can listen to the full interview via our podcast or you can read the main conversation highlights below.

What are the biggest problems we face as leaders today?

This is a huge question and one that I'm just beginning to scratch the surface on, because as a cardiologist I've spent 20 years in medicine taking care of patients, and frankly never viewing myself as a leader, and only by accident in the last few years as I've been mumbling and murmuring in the trenches, as we say about how life might be for patients and their providers if we made some more humane changes. Even though I'm father of three and married. I bristle a little bit at, even the word leader, because there's an implication there that there is one who leaves and one who is being led. And there's almost a dis-empowerment built into the concept of leadership.

I believe there are three elements, there's the leader herself or himself. There are the people who are being led or on a team. And then there's the relationship between the two.

Your favorite quote, credo or mantra?

There is one that was introduced to about two years ago only. And I've been a work in progress for the last 47 years that I will continue to be for as long as I breathe. And this particular quote has shifted the way I approach. Every thought that enters my mind. And every possible collaboration with another person, or even possible shift to make the world a little bit better.

"The answer to how is yes."

This is it was what I have been needing for so many years to stop me from saying no to opportunities. This allows you to take a mindset that anything that I can conceive is possible. Not in an unrealistic way or in a magical way, in a very rational way, and it's a way for me to quickly undo my mind's natural tendency to find reasons why things can't be the way that I would like them to be. 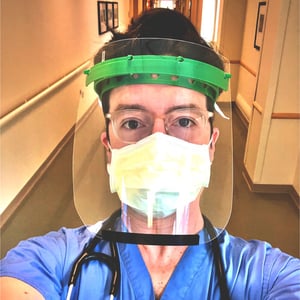 What is mindful leadership and why is it important

Mindful leadership has a few elements.

It's a commitment of someone who wears the mantle of leader to develop a deep and ongoing awareness of his or her internal emotional cognitive states and commit to becoming aware of that same internal state of the people that he or she is working with and that's what mindful awareness is and to do it in a way that is connective, creative, generative, positive and not in a way that's destructive and negative. And reflexively critical, so that would be the non judgmental aspect. In other words, mindful leadership is a mindset of a leader to connecting with others and to connecting one's own values, putting it in a different way with an other's values, finding ways to connect those two to find the line.

The big why is connection.

So we have to first be in touch enough with ourselves, so that then we can connect to a much larger narrative about what's happening in the world and how I am helping things move forward or backwards. 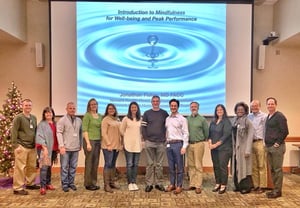 If you have dinner with anyone, dead or alive, who would it be?

How does one become a more mindful leader? 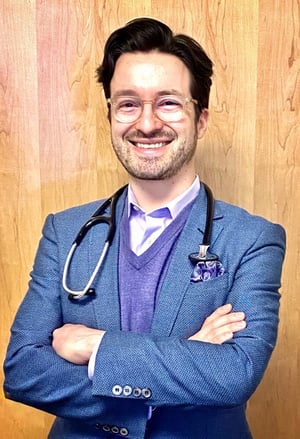 Yeah. So it's. There are four practical steps. And I do believe that leadership is a skill that can be learned just like playing the violin or kicking a soccer ball well. And so this is where we get into the fun part is learning theory, right how do people learn how to be leaders, and this is still also very much in evolution in our learning and development departments. What I would say is, there are four competencies or skills that we can start learning today.

To commit to either a minute of rest, each hour or an hour of rest, each day. And when I say rest I mean, not allowing the mind to do its usual tricks, which is to keep planning and worrying, wondering, but to see what it's like to properly put the mind in the context of the whole organism of a body and the spirit at rest.

And so for me, I would have ultimately recommend people go on a retreat. And a retreat can be at your lunch break,instead of picking up your phone, choose to put it down. Set a timer for 10 minutes and that can be a retreat of the mind and do some of the practices Patrick and I teach. Or you can go on a longer retreat.

The only way to find, I think real happiness is to commit to listening to what we already know deep inside but has been drowned out. And so I would suggest a one minute retreat or a one week retreat or a three month retreat. 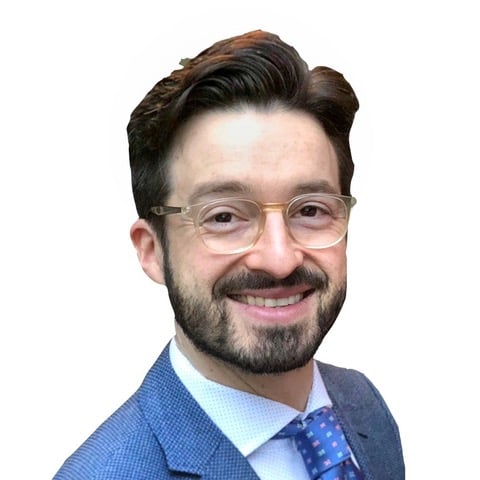 For more of Jonathan please find the links below: 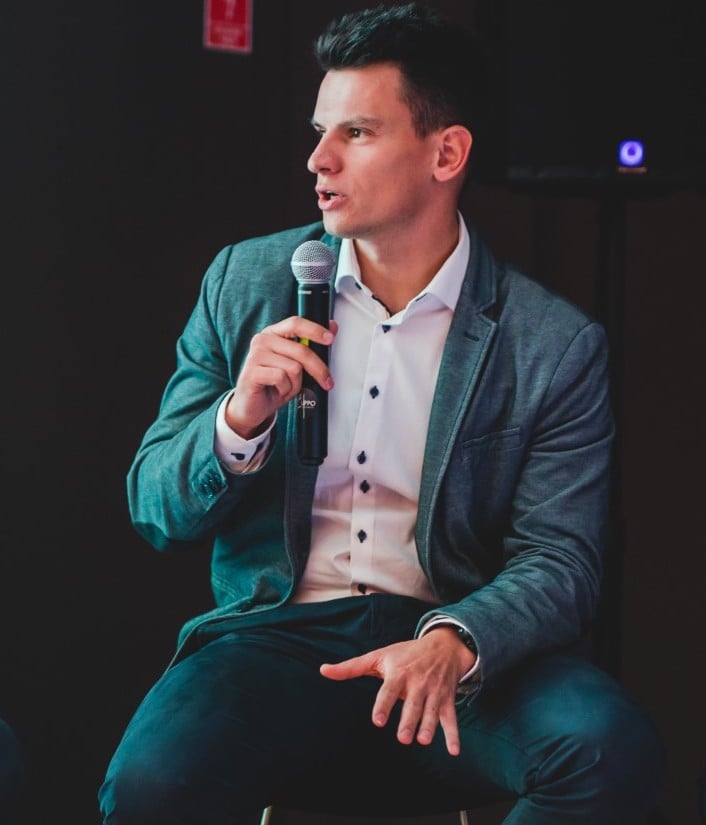 Lukasz Wiercinski is Head of Technology Center at Roche, has over 10 years experience in leading teams and is quite the mindful leader I may add. Read More